What do you call someone who plays the drums but doesn’t own a drum set and therefore doesn’t regularly play the drums. A drum enthusiast? Drum-curious?

It’s hard for me to listen to a song without paying close attention to the drums first. I have too many favorite songs for too many reasons, but certain songs stick out because of their drum parts — whether they hit unexpectedly hard, play just the right amount, or serve less for keeping time and more as a way to extend the atmosphere of an album. (Men with ponytails call this “feel,” I believe.)

Playlists of the Week

The playlists this week feature some of my favorite drum parts.

The first playlist is loud, as it should be, and slightly abrasive at points. Hard snare hits. Fills high in the mix. Some punk, some indie rock, some “metal but not really metal.”

The second playlist is a bit more user-friendly but still hits hard. Unexpectedly loud snares in Minnie Ripperton and The Carpenters. Some progressive rock. “Moby Dick,” of course. Stuff your dad might/might’ve listened to, but it still “slaps.”

Drums (For Your Dad)

Album of the Week: Spellling — The Turning Wheel

I was on a real Minnie Ripperton kick this week, but I made some time to listen to the new Spellling album. The Turning Wheel, her third, owes a whole lot to Minnie Ripperton, oddly enough, with lush orchestrations, backing vocals, and ‘60s pop influences.

Spellling’s last album, Mazy Fly [s] [am], was one of my favorite albums of 2019 and no one heard it. This one is somehow even better, and though she’s barely getting any press, word seems to finally be spreading about how solid the album is.

You can hear it now on Spotify and Apple Music.

Albums coming out this week that might be worth your time. Released on Friday unless indicated otherwise. 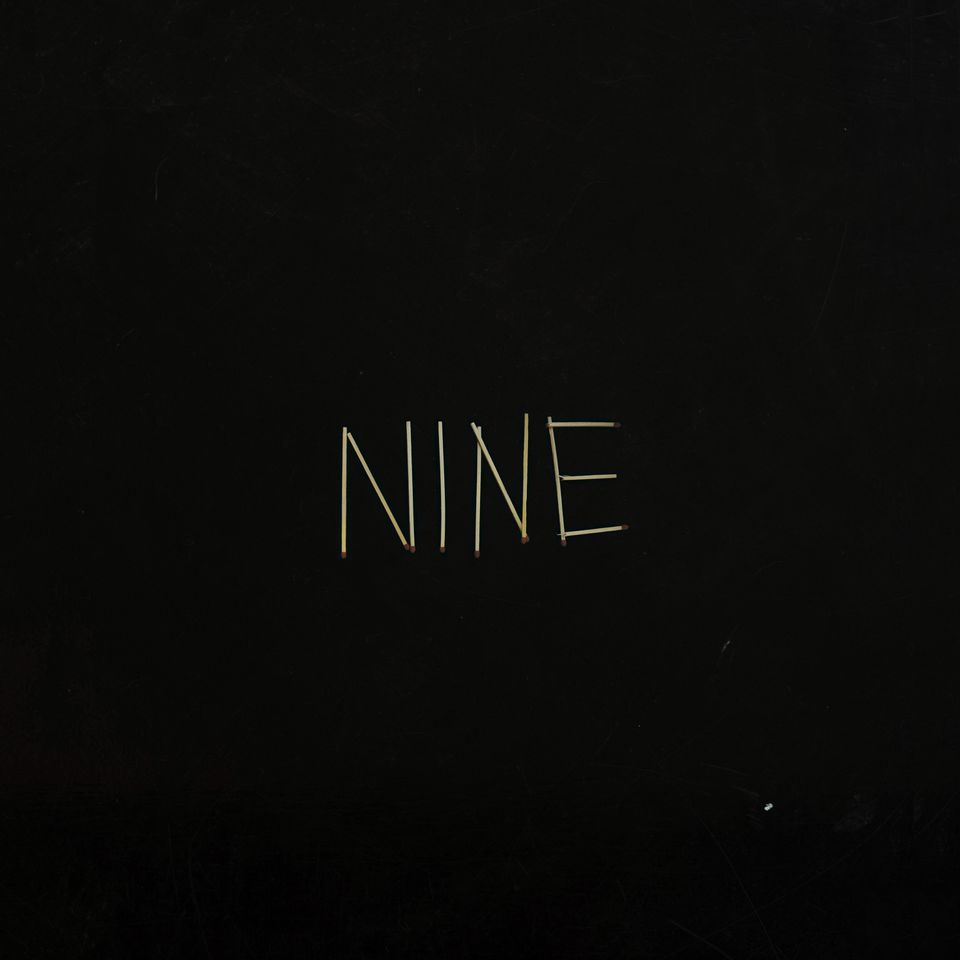