What's the best punk EP of all time? For me, it's Nervous Breakdown by Black Flag. Sure, it predates my existence by seven years and I've listened to thousands of punk EPs since 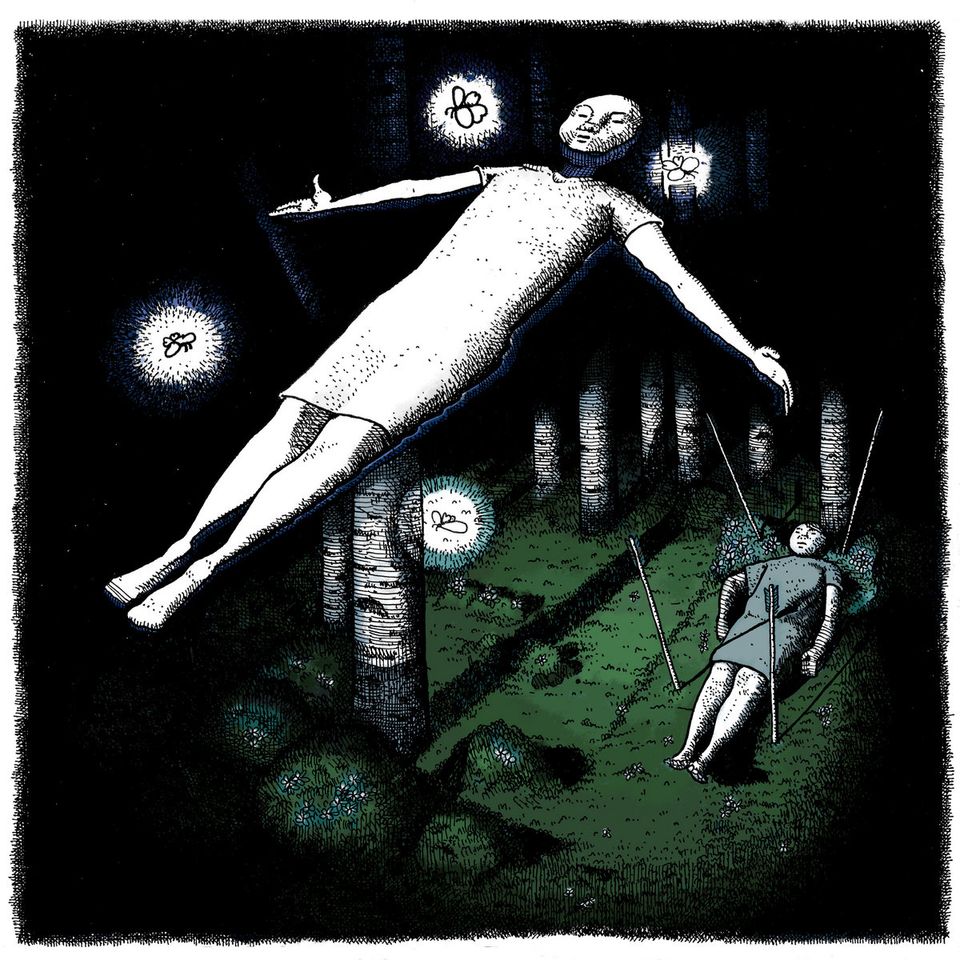 I had tickets to see nearly a dozen shows last spring, and Great Grandpa was easily my most anticipated gig. I heard about the band when they put out their debut record, Plastic 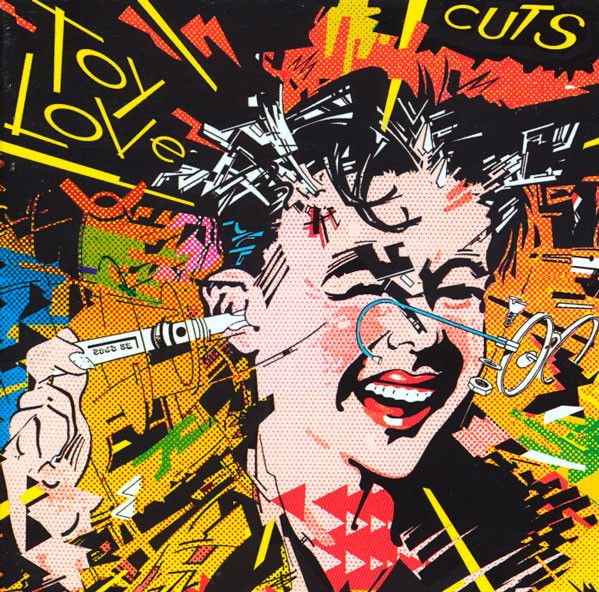 Toy Love is not a new band. Their sole album predates my birth by several years. Their members went on to be in more notable bands (Chris Knox and Alec Bathgate went on 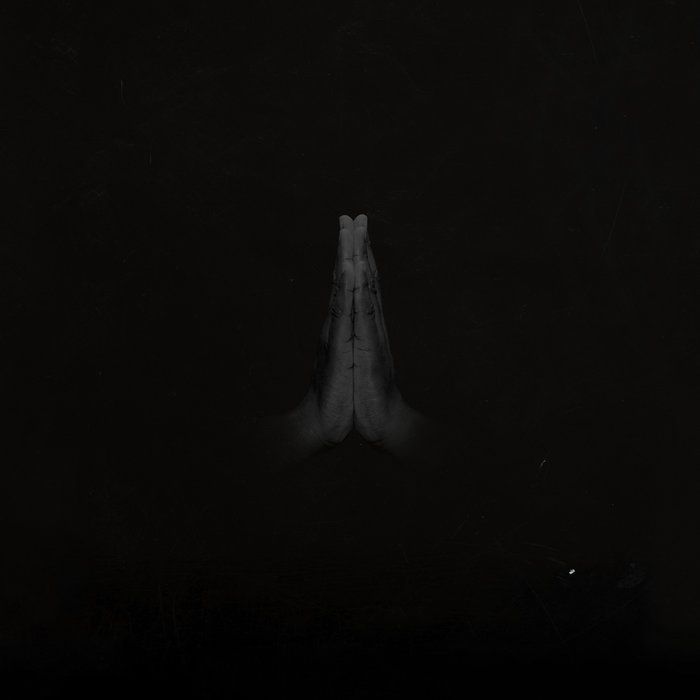 "Strong," the first track off Untitled (Rise), is a powerful thesis statement for Sault's second double album this year. It's also the best entry point into the revolutionary world of Sault. 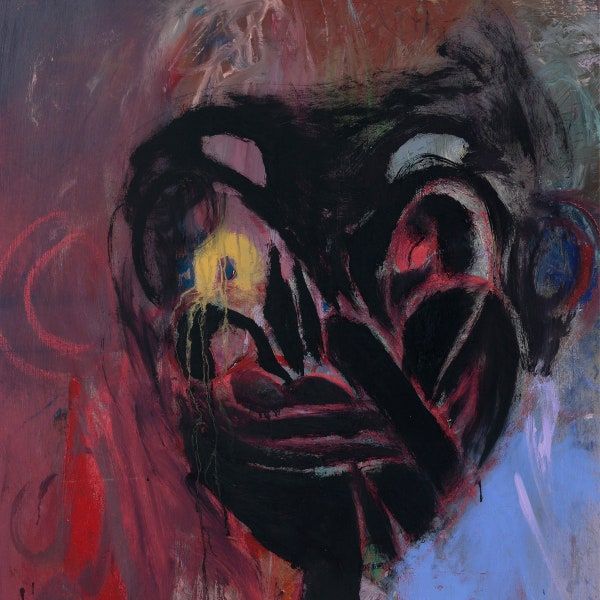 In the early-to-mid '10s, you couldn't visit a music blog without reading about DIIV. The band drew from countless '90s indie and alternative rock influences, hailed from Brooklyn, and generally checked all the