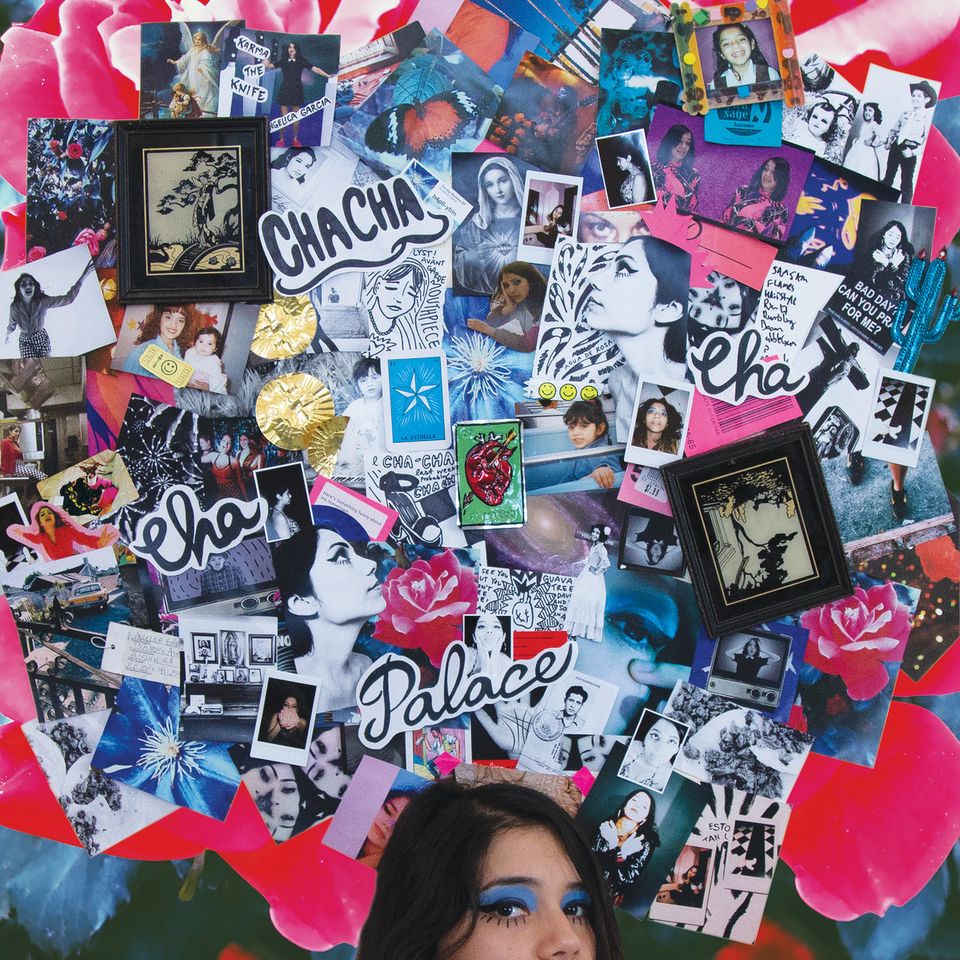 spent the early part of the weekend listening to a much-hyped but subpar new album from a white indie rocker waxing on fame, being an entertainer, and things that I really don't have much time for anymore. I'm generally not hard on artists, but to release such an album in 2020 is tone deaf and privileged.

Yet as a white dude in position of privilege, I spent decades listening to music within my narrow realm of guitar- and/or synth-based music, predominantly performed by other white dudes with not a whole lot new to say. I remedied this well over a decade ago (and it's worth mentioning here that it's not the only music I ever listened to). These days, I'm more interested in hearing (sub)genres I'm not accustomed to, songwriters with a perspective different than the one I'm used to, and anything that isn't a sad white boy with a guitar singing about how life is unfair (though that can be good on occasion).

For me to go into great detail about Angelica Garcia's background would likely do her a disservice, but I must try as her album, Cha Cha Palace, is the best release of 2020 so far. From East of LA, Garcia fully embraces her Mexican and Salvadorian roots and combines relevant rhythmic and harmonic influences with psychedelic guitars, multilayered vocals, introspective lyrics ("I fucked up last week/and I'll probably fuck up the next" is my favorite line in forever), and incredible pop hooks. Released by Spacebomb, which put out the amazing Natalie Prass record from forever ago, Garcia uses Spacebomb's patented full band sound worked with musicians from her now-home of Richmond, Virginia to make one of the most enjoyable, eclectic, and dare I say vibrant records in recent memory.

So, yes, talking about Cha Cha Palace does it a disservice. You should listen instead, and now's as good of a time as any.

Cha Cha Palace by Angelica Garcia is out now on Spacebomb Records. Please consider supporting the artist directly by purchasing their album.